Home » Who We Are » Our History

The story of how we got here.

Take a look at our historic roots.

Home » Who We Are » Our History

Our agency has a deep history in serving our community since 1906.

How it all began.

Roots in the insurance industry.

Both agencies were at one time the insurance divisions of two local banks. Founded as the real estate division of a local bank, Peoples Trust Company was organized in 1906. John R. London was president when the merger took place. 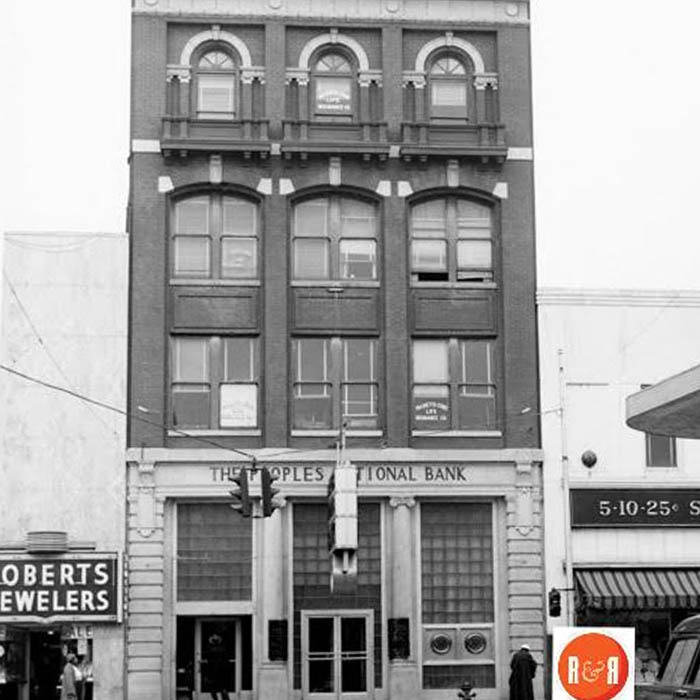 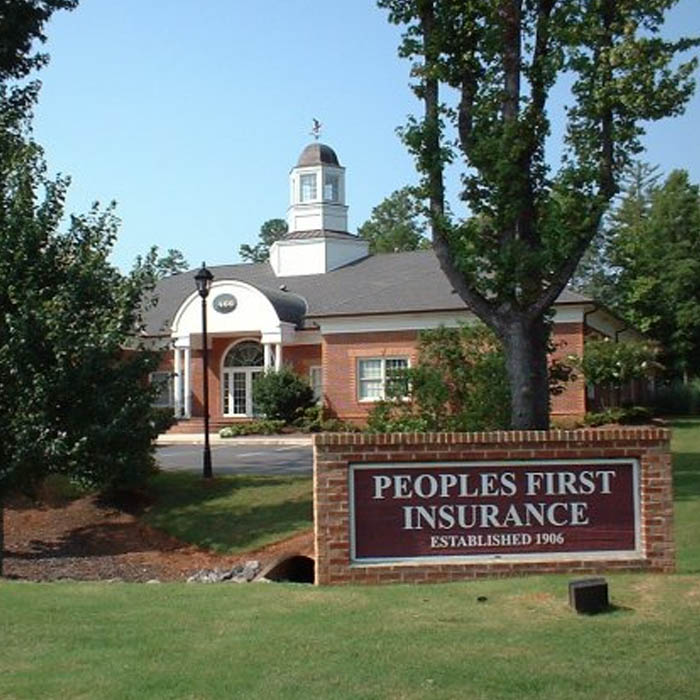 Focused on the future.

Over the years, we have purchased several insurance agencies, the most recent being the Insurance Centre of Rock Hill, SC, in 2006. Our success can be attributed to our philosophy of the three-legged stool. To achieve our goals, we must serve our customers to the best of our abilities, we must strive to retain excellent staff, and we must maintain good relationships with the companies that provide the best coverages for our customers. We will continue to challenge ourselves to make this process work. 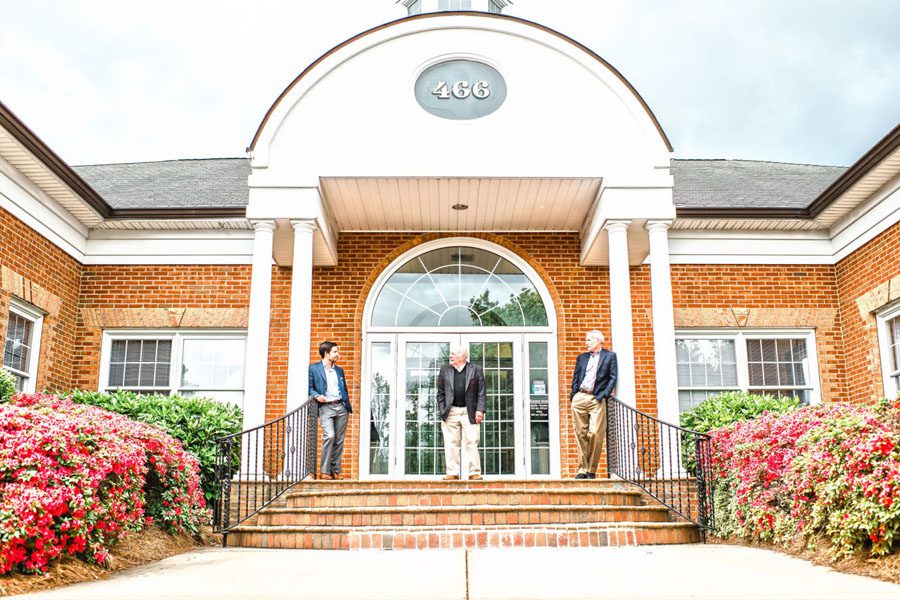 As an independent agency, we are here to help you find the right coverage.

As an independent agency, we are here to help you find the right coverage.

It only takes a minute to get started.

Would you rather discuss this in person? Get in touch with an agent today!

Peoples First Insurance is an independent insurance agency offering a comprehensive suite of insurance solutions to protect you from the unexpected.